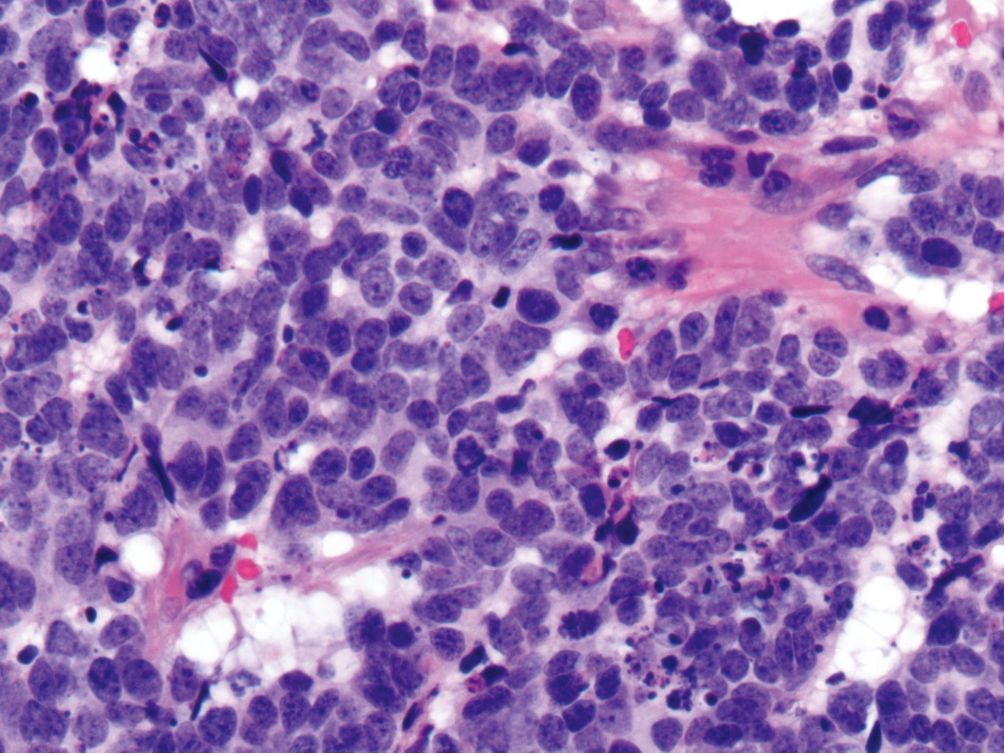 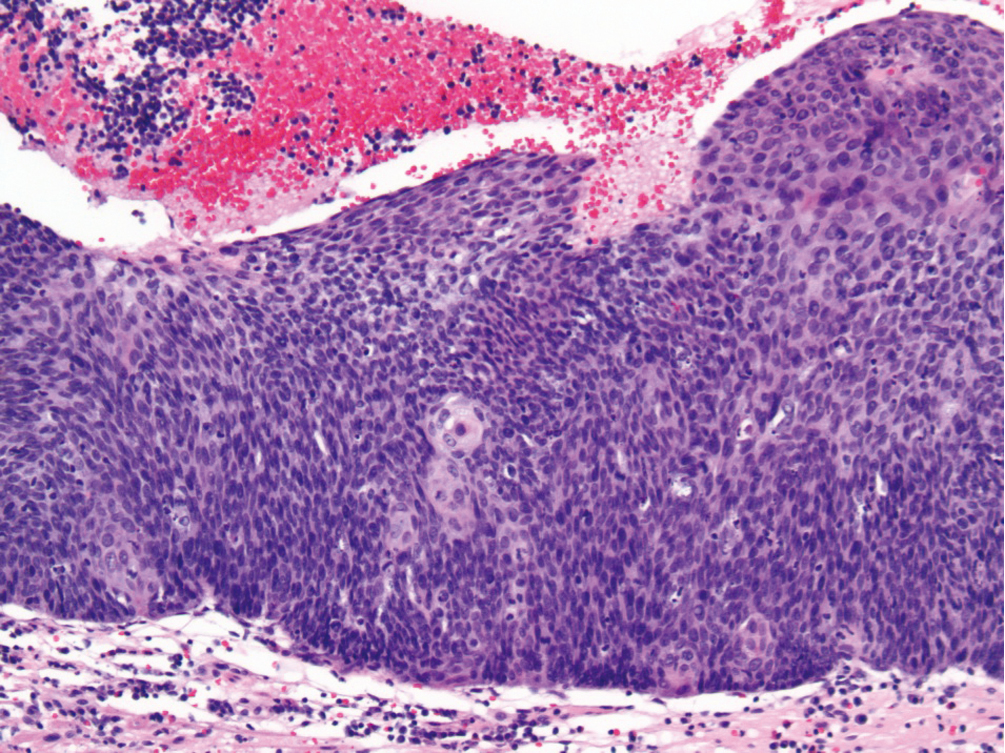 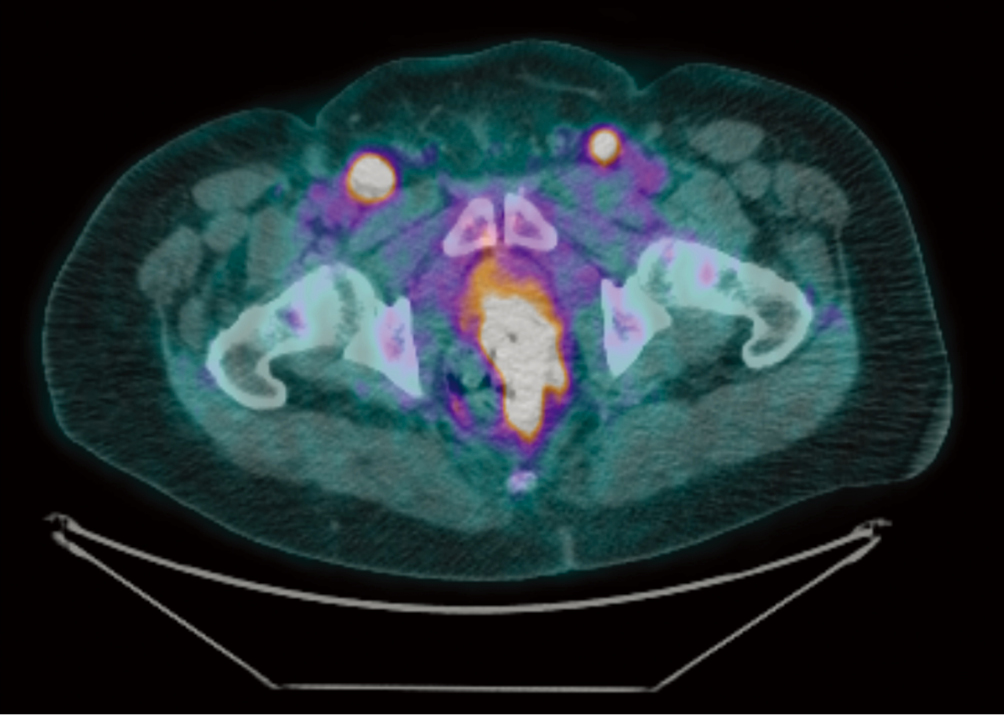 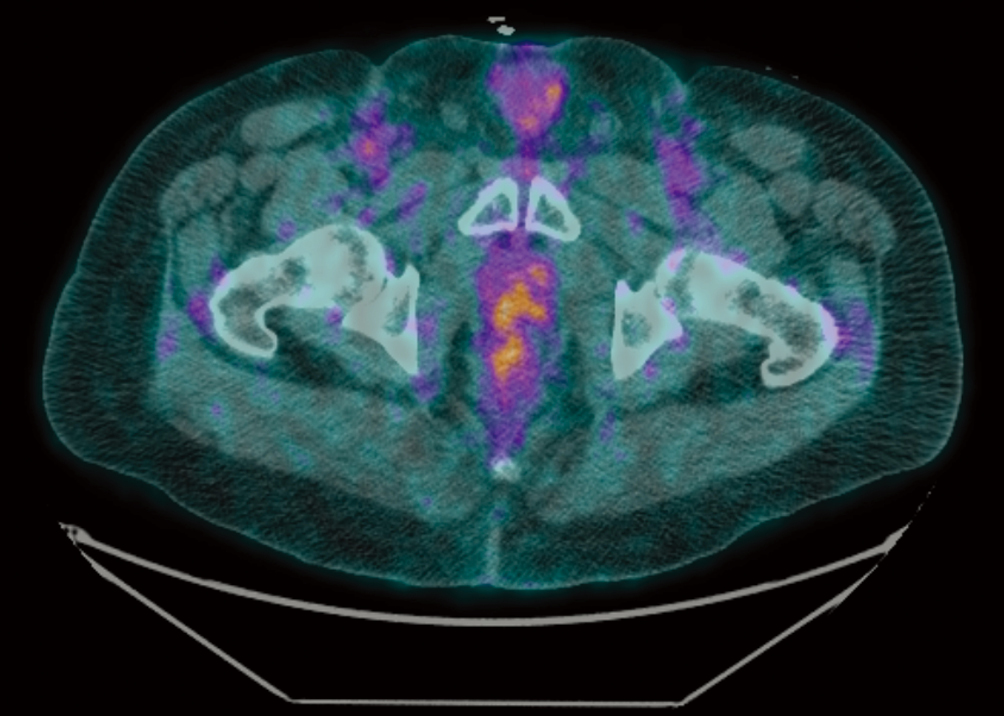 Disclosure: There are no financial disclosures for any authors on this study. This study had no financial support.